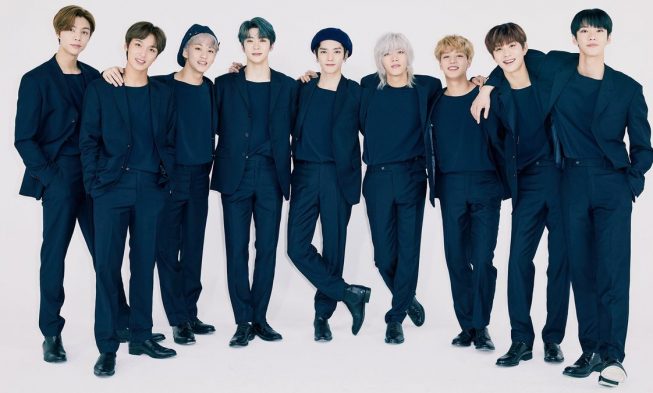 Whereas NCT 127 has more members, ten people. All NCT 127 members are members of SM Rookies, the pre-debut training team created by SM Entertainment.

The song ‘Cherry Bomb’ was successfully chosen as one of the best K-pop songs in 2017 by Billboard. Entering 2018 NCT 127 made its Japanese debut by releasing a mini album titled ‘Chain’.

In the middle of 2019, NCT 127 returned with its fourth mini album ‘We Are Superhuman’ which was just released May 24 yesterday.

The title track of this mini album is the song ‘Superhuman’ packed with the complextro genre with a touch of EDM coupled with powerful rapp and vocal abilities.

Their comeback was greatly anticipated by fans until the hashtag #WE_ARE_SUPERHUMAN became a trending topic on Twitter.

Unfortunately the comeback this time is still without complete formation because one of its members, Winwin, is busy with the Chinese NCT sub-unit group, wayV.

To find out about their latest news and activities, you can follow the following official NCT 127 accounts.

Let’s get to know each of the NCT 127 members through the following profiles.

That is the biography, profile and facts of each of the NCT 127 members. At present NCT 127 has begun their world tour titled ‘NEO CITY-The Origin’ in January.

The growth of NCT fans called NCTzen continues to grow every day. Good luck for all NCT members!