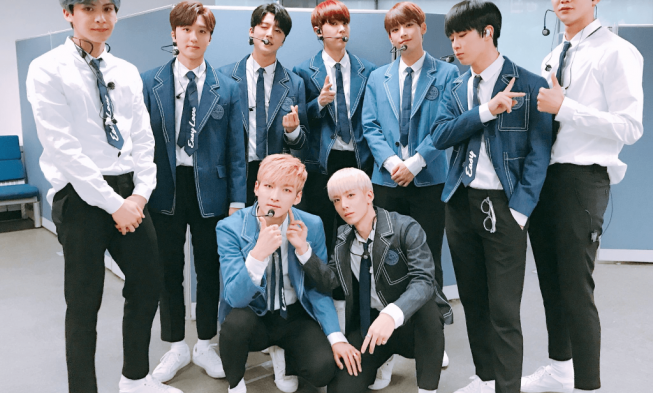 The group that just made a comeback in July 2018 made their debut on the 5th October 2016, through their debut album titled feeling sensation with the main single titled fanfare.

The group has announced their official fandom name right on the 100th day they debuted. The name they took was FANTASY Future: Accompany: Next: Together: Affect: SF9: You. In addition they also hope that they can fulfill the fans’ imagination of them.

SF9 announced it on Vlive, together with their fan cafe which has reached 10,000 fans. Besides the two social media, they also have other social media to communicate with fans, that is …

Quite complete, right, social media SF9. There’s no harm in seeing the profile of the members who are disappointed here.

With the members’ outstanding abilities, it seems that SF9 is a boy group that is a pity to miss.

The works of SF9 certainly become a special color for the Korean entertainment industry. Especially they are the first group dance from FNC entertainment. Of course every SF9 comeback is always worth the wait.