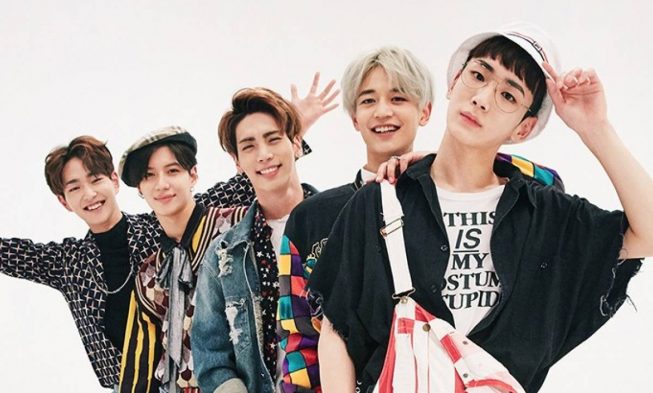 SHINee Members Profile – SHINee is a South Korean boy group formed by SM Entertainment in 2008. The group consists of 5 members (Onew, Jonghyun, Minho, Key, and Taemin) and they debuted successfully in 2008 with the title song ‘Replay’.

SHINee gained public attention at the time of their debut for their outstanding performance. Also, their participation in ‘Boys Over Flowers’ in 2009 with the song ‘Stand By Me’ was truly extraordinary and became more popular after popular drama increased.

SHINee is not only popular as a group, but each SHINee member is unique and popular with its own features. Let’s check the SHINee group information and member profile.

#3. Profile and Facts About SHINee Key

#4. Profile and Facts About SHINee Minho