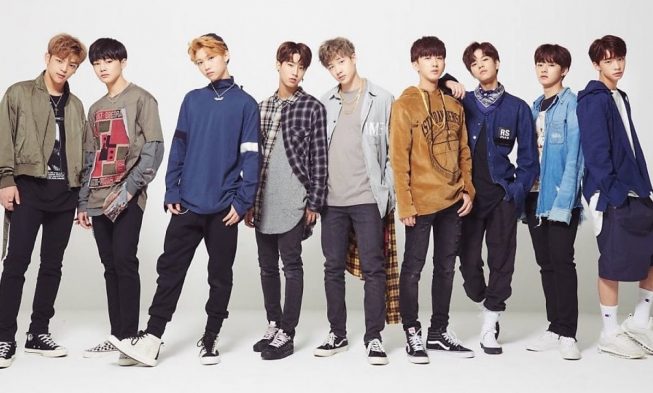 Stray Kids Members – Stray Kids is a South Korean male/boyband singer group created by JYP Entertainment through a survival program of the same name, Stray Kids, on Mnet from 17 October to 19 December 2017.

While still in the survival program, Stray Kids had released the MV titled “Hellevator” on October 6, 2017 and managed to get an audience of more than 1 million within 20 hours.

After the program is finished, Stray Kids released the pre-debut mini album “Mixtape” on January 8, 2018.

Stray Kids has an official account that can connect them to the Stay. Let’s follow them here:

Intrigued by info about Stray Kids members? Let’s look at each of their profiles!

After knowing the profile of each Stray Kids personnel, it can be concluded that in the world of entertainment music, Stray Kids is still quite new and has a long career to go.

However, they still try and always show the best for the public and their fans.

Stray Kids’ passion for his career and work!