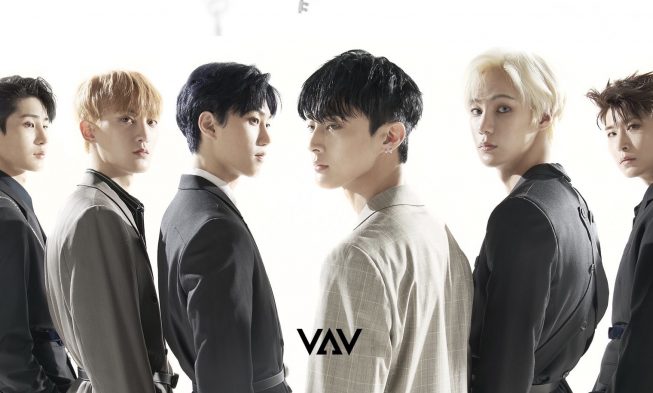 VAV Members Profile – VAV (Very Awesome Voice) is a boy group from South Korea that has been working since 31 October 2015. VAV is under the A Team Entertainment agency with 7 members.

VAV debuted by releasing a mini album titled ‘Under The Moonlight’ in 2015. In the following year VAV released the second mini album, ‘Brotherhood’ in May 2016 and the third mini album, ‘No Doubt’ in July 2016.

Together with 3 new members, VAV continued their activities with a comeback releasing a song called ‘Venus’ on February 18, 2017. In 2018 they released an album titled ‘Spotlight’.

Keep up with the latest VAV activities through the following official accounts:

Also get to know VAV members by reading to the following biodata and facts.

That is the biodata, profile and facts of each VAV member. Good luck for your future VAV career!