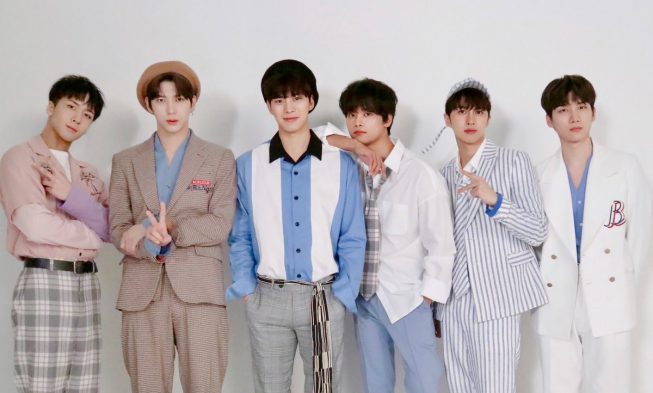 VIXX officially debuted on May 24, 2012 on M! Countdown with the song “Super Hero”. Their second single titled “Rock Ur Body” was officially released in August.

The name Vixx turns out to be the fans’ choice name which is an acronym for voice, visual, value in excelsis considered as a representative of vixx members who not only have looks but also ability that is no less amazing.

In addition to the name, Vixx fans who have the title starlight also provide extraordinary support for Vixx. That is the reason why Vixx chose the name starlight because for vixx, fans are their stars, and not Vixx which is a star for fans.

For Vixx fans, they would already know that Vixx is going to come back this February. Even on the 29th yesterday, they had already spread teaser videos.

Wow, I’m getting more and more impatient. Well, if you don’t want to miss the latest info about Vixx’s comeback, you can pick up their latest news through their official site.

Are you even more curious about what happens to Vixx members who are about to make a comeback? Relax, you guys can see the profile of the members here.

It doesn’t seem wrong the members gave the name Vixx. The members really represent it. They are like having a myriad of talents in each person. No wonder, if they are not only successful as a group but also solo.

Vixx will be back soon. Who can’t wait?