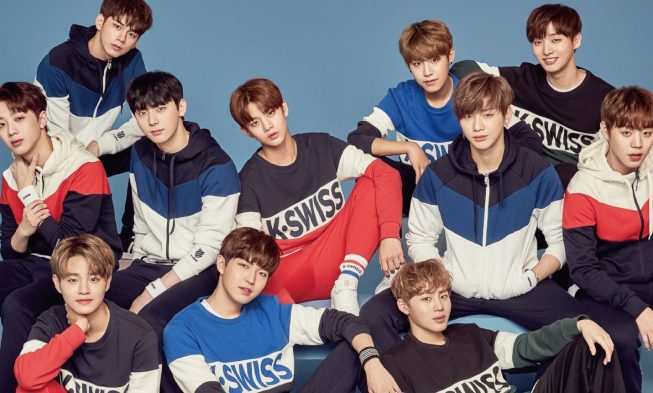 Wanna One Members Profile – Wanna One is a male / boy band from South Korea, which debuted under YMC Entertainment and its members are from various agencies.

Before their official promotion, Wanna One had gained a lot of fans in South Korea and abroad and made their debut highly anticipated.

Their first albums “1X1 = 1 (To Be One)” and “1-1 = 0 (Nothing Without You)” have made it to the 10 Best Selling Albums in Gaon and placed fourth and fifth, along with other Boyband trending, such as EXO and BTS.

At the time of opening tickets for the Wanna One Concert and fan meet events at home and abroad sold very fast, which proves that their appearance is highly anticipated by the public as a beginner group in the Korean entertainment industry.

Wanna One has an official account that can connect them with their fans. Let’s follow them here:

Be curious about info about Wanna One members! Let’s look at each of their profiles!

For popularity rankings in the group Wanna One, the first place is still owned by Kang Daniel, while Park Ji Hoon occupies second place.

Ong the other hand, Ong Seong Woo, who used to be in fifth place, currently occupies third place because his name is often searched on Korean sites such as Naver, Nate, and Pann.

In addition, fourth and fifth place is held by Hwang Min Hyun and Ha Sung Woon, because they were instrumental in making Wanna One’s popularity increase after debut.

The main vocalist of Wanna One, Kim Jae Hwan has sixth place, while the seventh place is occupied by the youngest member Lai Kuan Lin who has shown strong mentality and hard work despite having the shortest training period among other Wanna One members.

And finally, the other members of Wanna One, namely Yoon Ji Sung, Bae Jin Young, Lee Dae Hwi, and Park Woo Jin were ranked relatively lower, but are still very well known among the youth community because they have also shown their charm and various skills. on several variety shows.

Even so, each of Wanna One’s personnel remained consistent and always showed the best.