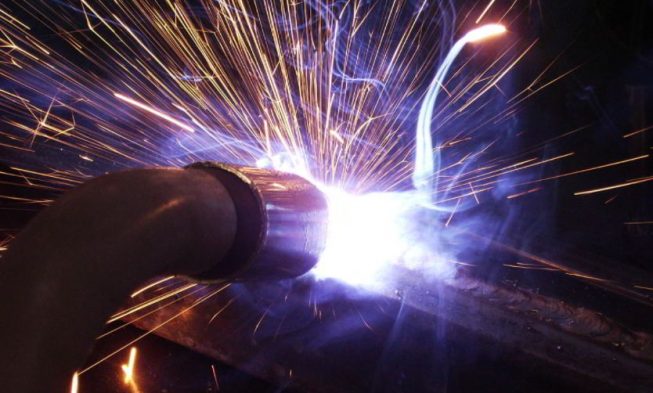 Install a Dumbwaiter in Your House – You have a row of stairs, and you know it’s not where you’re standing when you need anything.

And you’re having to go up and down the stairs, carrying groceries upstairs and garbage downstairs, mainly if your main entrance is directly off the garage and on the lower floor.

A dumbwaiter is now a great answer to this problem. It’s essentially a tiny elevator that can transport groceries and litter up and down.

However, if you’ve ever priced one of these, you’ll know that they’re not cheap. Using a garage door operator to construct a dumbwaiter is a more cost-effective option.

What Kind of Dumbwaiter Do You Want?

The dumbwaiter is simple to use thanks to a set of pulleys, counterweights, gears, and brakes.

The dumbwaiter would not drop by mistake, thanks to the automated braking system. Hand ropes are usually used on both sides of the vehicle.

Powered dumbwaiters may be lifted and lowered with the click of a switch. The motor that drives the dumbwaiter up and down the shaft is usually found below or above the car.

Car gate(s) for the car opening(s) and interlocks for the landing doors should be used in both dumbwaiters.

If the car is not at a specific landing, interlocks block the doors from opening. https://www.sdlifts.co.uk/service-food-lift-or-goods-lift/ shows many benefits of installing a powered dumbwaiter.

Four Steps To Make The Dumbwaiter

Attach a post and pulley arm consisting of an I-beam made of three 2 x 4s at the midpoint of your deck railing.

Miter the joint where the post meets the arm at a 45-degree angle for a nicer-looking, stronger joint. For added strength, use weather-resistant structural screws and an angle brace.

Using a big hot-dipped galvanized eye bolt, attach a 4-inch pulley to the arm. Choose a rope that can work in the pulley and plenty of space to spare.

It would also be simpler to tie off a thinner rope on the cleat you connect to the post.

In terms of the dumbwaiter’s overall design, the tray should be far enough from the deck to allow space for the shaft and tray track to be built, but not so far that you can’t easily access the tray.

Attach the tray to the cord with a shackle or a carabiner, and then bind the rope to each corner with a bowline knot.

The tray can be easily removed thanks to the carabiner. (This is a vital attribute for children’s safety.) When the dumbwaiter is not in operation, remove the tray to ensure that no one takes it for a ride.)

Finally, for the dumbwaiter tracks and shaft base, build a frame out of pressure-treated 2 x 4s.

Notice that the height and width of the dumbwaiter shaft were sized to suit the scale of the tray and the height of your deck.

The dumbwaiter is housed in the shaft, which is not structural. It doesn’t often have to be constructed with 16-inch on-center framing or the same rigidity level as a tower. (The exception being a long pole, such as 20 feet.)

Tall shafts and those constructed in windy areas need additional framing. The shaft framing must be rigidly fixed to the deck framing with longitudinal screws in both situations, and it must be painted or sprayed.